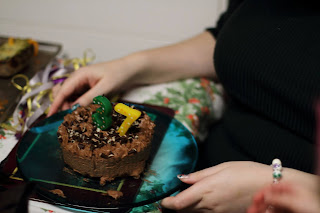 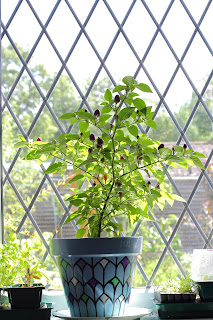 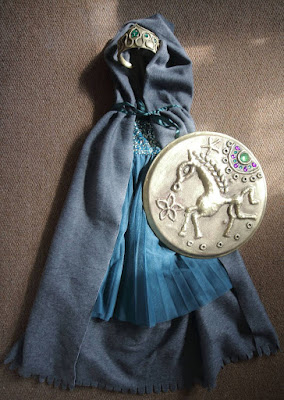 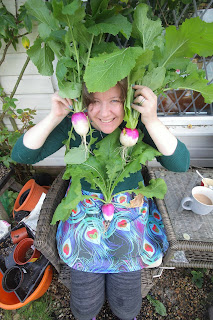 4. A smiling white woman (me) holding a pair of turnips up to her ears. The turnips are round, white and a deep pinky purple and still have their leaves on them. A third turnip sits in the woman's lap.]
Posted by The Goldfish at 11:46 AM