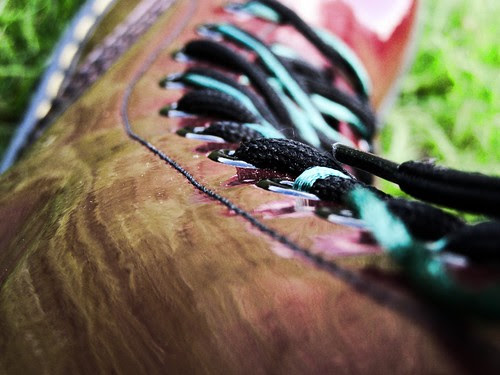 I'm thirty in less than three months time and I am moving back in with my parents. So many truths that I held as dear have been crushed underfoot in the past six months, and here goes another one: Whatever happened, I would never ever live with my folks again.

Squish. But as with most of these recent squishings, it is a surprisingly pleasant sensation.

I think it is much harder for adults living with their parents when one party is disabled. I am not capable of living in such a way that home is just a base, somewhere to rest my head and store my stuff and borrow the washing machine once a week, spending most of my time out at work and socialising out of the house. My home is my environment for work and rest and most of my social activities. I cannot live alone and I have to live with people who are willing and able to help me and from whom I am comfortable asking for help. 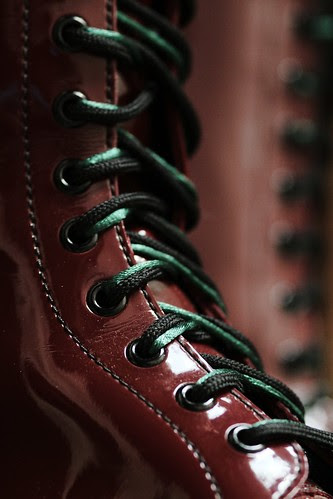 As a sick teenager, I lived in terror of being stuck at home forever. In my early days as a wheelchair-user, riddled with internalised prejudice, I experienced a special kind of mortification when being pushed around by my mother (not helped by the fact that she initially kept muddling the words wheelchair with pushchair). My parents and I had returned to a practical dynamic we had left behind years earlier and I think, for a short time, our relationship actually regressed; I think my parents forgot how old I now was and I assumed they couldn't possibly adapt. There were real struggles around my desperate need to be both looked after and left alone which I thought could never be resolved. And none of it was resolved before I moved out and in with my ex-husband.

After that, living with my parents remained the big threat. I suppose that between lots of couples, there are arguments that culminate in threats of desertion. But for me, the threat was always that I would be sent back to my parents, like an unruly child who having abused her grown-up privileges, has them taken away again.

For all kinds of reasons, my marriage caused and sustained unnecessary tension between my parents and I and since its end, my relationship with them has dramatically improved. This is mostly about me. I have finally shrugged off my adolescent evasiveness and started to be more honest about my life, my experiences, my health and the help I need. I've also seen my parents through different eyes; my own eyes when no other opinion mattered and the eyes of my open-hearted friends. And thus they frustrate me much less, and I like them much more.

Plus, of course, life's dramas always allow folk to surprise you, either way. My parents have been brilliant in the last six months. Not that I thought they wouldn't help me, but I underestimated their capacity to know how to help me and when. They stepped back when I needed space, they stepped in when I needed assistance. They moved all my worldly possessions from East Anglia to Wales and this weekend, they are moving everything back again.

And I feel at peace with them. Peace is something I am learning a lot about. Where it can and cannot be found, how and with whom.

But it also helps that I am choosing to live with them now, because it is a sensible and practical thing which I actually want to do, not because I don't have any other options. And it helps a very great deal, that this situation is not permanent. I think it would be a lot harder without plans for the future.

As you can see, I have new boots. Second two photographs (and plans for the future) courtesy of the amazing Stephen.

On a not dissimilar theme, William has been writing a lot about independence and dependence lately, both from hospital and now in bed at home.

I am glad that you are able to look at the now without the weight of threats, baggage and the rest. I am doubly happy that your parents have built up trust in being there for you, and getting it, the you as an adult, not just a child by disability proxy. Moves are still listed at the top 3 stresses, but I hope this one goes well.

Thanks for the boots pictures - and the squish.

I definitely hear you - living with my parents is amazing in ways I never expected (and, of course, difficult it ways I'd never expected too). I'm so glad you've found some of that peace you're seeking.

And let us know when you want to talk about your future: I'm anxious to hear your plans. :)

You sound at peace with this decision, and that suggests that it is a "right decision" no matter the other options.

It is great to "hear" your voice, and I hope we hear it more consistently again...

great to hear your voice again. loving your awesome boots

It is bad that I'm a little happy to hear this because I'm in East Anglia too? So maybe I have a chance of getting to know you and having a real life friend?

Thank you everyone. I am trying to get back into blogging again after having been so quiet for so long. No promises, but fingers crossed. Your support is very much appreciated.

It's always so important to be able to find peace with the decisions you make and you sound like you have. Very thoughtful and thought-provoking.

So happy you're back. Those are damned fine squishing boots.